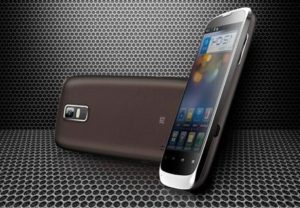 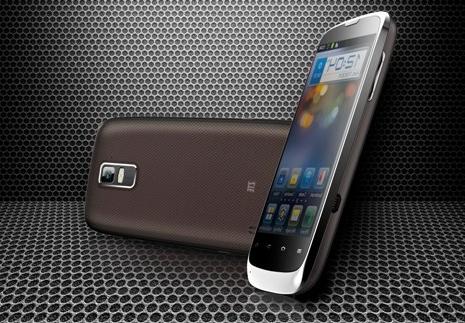 A week before the Mobile World Congress, the leaks intensify and advance warning , trying to draw attention before collapsing users to hundreds of designs and new models. And now, the very ZTE has unveiled two new handsets for the MWC .

These are the ZTE PF200 and N910 , with which the Chinese brand bet quite high, both with Android 4.0 Ice Cream Sandwich Factory and connectivity LTE by region.

The second, the N910 , would come to be in a midrange processor to 1.5GHz . If they have not released their screen size, resolution would be 800 × 480 pixels, and a 5-megapixel rear camera and front also capable of recording at 1080p.

Although terminals do not come to be competing directly with other already looming with Tegra 3 for the market may be a good choice for those who do not need huge colossal terminal benefits.