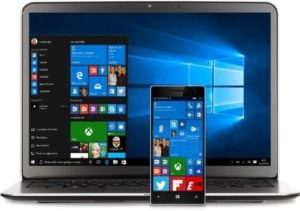 Microsoft wanted ambitious with its latest operating system, but will not reach its target of a billion devices in 2018. 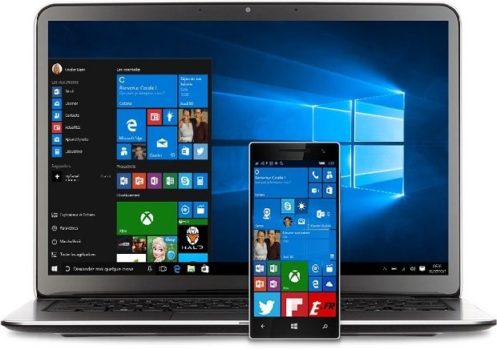 Since its launch in July 2015, the adoption of Windows 10 is done at a steady pace and the Redmond company now claims more than 350 million devices with Windows 10. flattering figures that are related to the very policy Microsoft aggressively and to free its operating system (until July 29, provided they have a license Windows 7 / 8.X).

Welcomed by a controversy about privacy and criticized for his methods , Microsoft has not been immune to the first year of Windows 10 but the latest OS of the firm can boast the pace of adoption as highest of all versions of Windows outings so far.

Unfortunately, this will not be sufficient to achieve the objective of a billion devices in Windows 10 by 2018 that had set the US giant at the launch of its operating system. Indeed, Microsoft is lagging on the mobile part with a market share estimated at 0.7% in the last quarter according to Gartner and is far from Apple and Google dominate the smartphone market in recent years. Even the acquisition of Nokia, former world number one in mobile telephony, for $ 7 billion in 2013 did not allow Microsoft to snatch market share.

A situation that the firm no longer trying to hide as evidenced by this letter to AFP: “Due to the refocusing of our activities in phones, it will take longer than until fiscal year 2018 to achieve our goal one billion active devices “ . 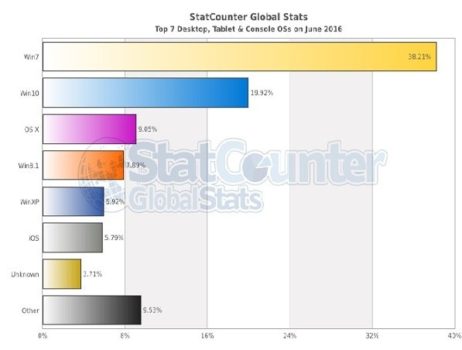 The failure of the mobile division

If Microsoft has restored its image with Windows 10 and does not trouble to do on the computer market, the situation is more complicated than the mobile side. The Lumia have not found their audience, especially the fault to a Windows Store that is far from being able to compete with the Google Play Store or the Apple App Store and Nokia’s redemption has finally resulted in the suppression 1 850 posts and the abandonment of the manufacture of smartphones. Now, Microsoft will continue “to develop new devices and adapt Windows 10 for small screens, to support for Lumia phones like the Lumia 650, the Lumia 950 and Lumia 950XL, and the phones of our partners in manufacturers like Acer, Alcatel, HP, and Trinity Vaio “ .

Finally, Nokia will make his comeback with Android smartphones following the acquisition by HMD and FIH Global Mobile (subsidiary of Foxconn) from the “feature phone” division for $ 350 million.

To recall, the anniversary update Windows 10 will arrive on 2 August.