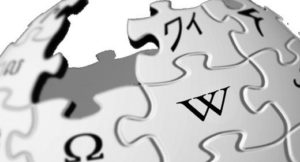 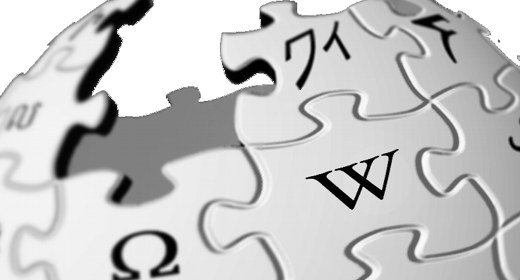 From encyclopedia search engine. A group of German researchers already are working to Wikipedia contributors Wikidata , the Web version, contemporary, what was the oracle to the ancients: a response to all questions. Ambitious, but also well supported by Wikimedia dall’Allen Institute for Artificial Intelligence, the Gordon and Betty Moore Foundation and Google , the project is based on a simple idea: make a wiki with the open data .

Wikidata aims to create a knowledge base on the free world that can be read and modified by humans and robots alike. It will provide data in all the Wikimedia projects and languages ??allow access to centralized data in a way similar to the Wikimedia Commons is for media files. Wikidata is proposed as a new project hosted and supported by Wikimedia.

The newspapers, including the Italian ones, have already launched in bombastic statements (“the database of the universe”), but in essence it is to put together what was already there even if in a new way, focusing on the semantics to give answers questions consistent. The difference with Wikipedia is obvious: you look in the encyclopedia entries on Wikidata you will have the answers, grouped under a number of criteria. Discriminates to tighten the field and find so-called needle in the haystack. So I told Pavel Richter, CEO of Wikimedia Deutschland:

Wikidata allow users to insert any number of criteria, such as shoe size, hair blonde and star of action movies, and then search the database for all the people who fit that description.

The data are well placed in relation to, become dynamic, as when the numbers are part of long equations in the case of numbers, what connects them are the operations while in the case of the data store, the combination of the technology of artificial intelligence and the method wiki: open access of users and control by users volunteers, in this case before inclusion in the database.

The project should take off a year in the spring of 2013, also because it is facing a complex set of problems, related to the fact that Wikidata of the most important thing is not to enter data, but make them useful. In any case, we will start with all the existing database online encyclopedia. Then come the specific contributions crowdsourcing. Possible uses are endless: the collaboration between scientists, the test of scientific theories, comparing panel social survey, and more.