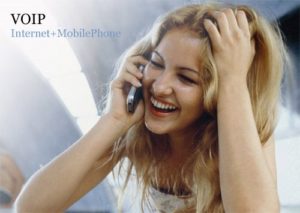 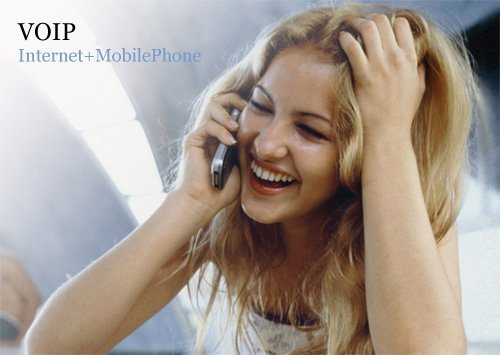 Several telecommunications experts believe that the phone number is on the way out and that it will be replaced with for example Skype IDs, how to use aliases. Computerworld writes About it.

Thus, it may end in a form of communication that has taken advantage of a phone since the phone was invented by Alexander Graham Bell in 1876. Telecom experts focuses on the fact that more and more communication takes place as data and not talking. This trend is accelerated by the rollout of 4G/LTE-teknologien where all communication is data. TDC expects even with that primarily sells data in 2016 – 2017.

With the elimination of the telephone number is also a farewell to high roaming charges and telecommunications companies that fail to adapt to technological development. Telia suggested some time ago that VoIP traffic was charged with a separate VoIP fee .

Torben Rune from Netplan think that the phone will not go away right here and now, but that the development will push numbers out of use.

The development is of course already in full swing, but all sorts of numbers do not disappear in 5 – 10 years. There will probably take longer because evolution is a combination of economy, technology and current business plans – and so many companies have spent billions of dollars in branding their phone number.

Professor Knud Erik Skovby from Aalborg University believes that the phones have gone from being stupid land line telephones to be small pocket handheld computers.

We will increasingly be able to communicate over hand held ‘communication terminals, “and when phone numbers are no longer needed, then the telecom companies’ SIM cards obviously does not have it.

Skovby believe that the traditional SIM card is replaced by a virtual and dynamic software-based SIM card where the user can move from telco to telco depending on where in the world, the user is located.

Torben Rune believes that the development will be driven by consumer, telecommunications companies have no desire to change.

The development will clearly be user-driven rather than the telephone companies who come with special offers. As long as the mice run right into the mouth of the fat cats, then it’s not changed. At the same time one can not blame the telecom companies’ failure in this development, because it is their core business, which is under pressure.

According to Professor Knud Erik Skovby, the problem arises with the development because he fears that the quality deteriorates. He compares it with the food industry, where industrialization increased the productivity of food, but also lowered the quality of the food.

Everyone in the West will eventually saturate, but it is not certain that what we get in the mouth, is of better quality compared to what we ate earlier. In the same way, we probably cheaper telephony, but worse telephony.

No More Roaming Charges from July 1, 2014 Throughout Europe!