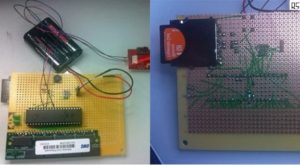 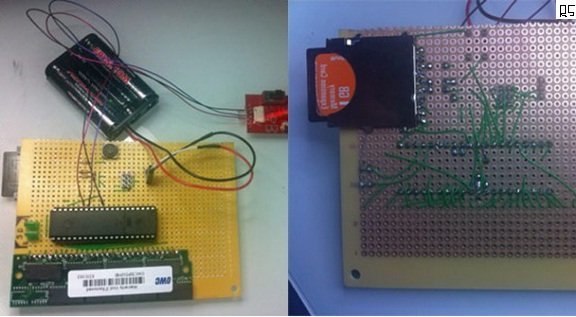 We take a look at the hardware configuration of this computer equipment: 8-bit 24MHz microprocessor, 16KB SRAM, 128KB Flash memory, running Linux system, under normal circumstances, Linux does not run on a system of less than 32 Therefore, hackers Grinberg had prepared for the eight processors with a 32 simulator. Facts have proved that the hacker is a hacker, he succeeded, but his success is built on the basis of the processor clock frequency is reduced to 6.5KHz, eventually leading to the results is to load the command prompt to spend two hours! Load Ubuntu itself spent four hours! ! ! Nowhere to turn! However, once started, the computer is still somewhat useful.

In addition, Grinberg said that this computer equipment may be the world’s most expensive, slowest, most humble, at least parts of the amount of low-end Linux PC, he occasionally used to format the SD card.