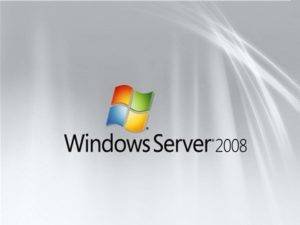 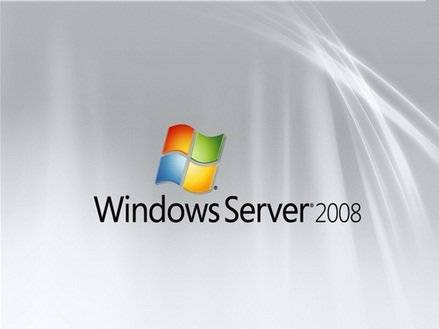 Resilient File System (refs) is the name of the new file system for Windows Server 8 , based on a subset of the features of NTFS, with the addition of new features that provide integrity, data verification and self-correction. Refs can handle large volumes and works in conjunction with the Storage Space . 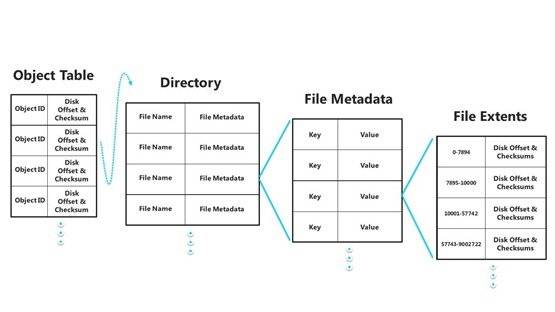 With a detailed blog post on the official Windows 8, Microsoft explained that refs was not designed from scratch, but have taken the best features of NTFS , reusing the code that implements the file system interface and adding a new engine for on-disk structures, such as the MFT (Master File Table), which represents files and directories. For this reason, the volumes will be accessible from the refs client version of Windows 8 . 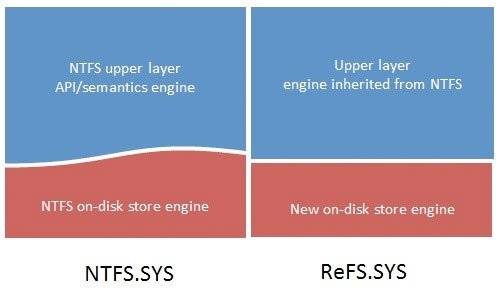 The structure of the new file system is organized in tables , as in a database. The main table, called the Object Table , contains all references to directories. Each directory is itself a table, where each row represents a file. Each file has a field associated metadata file that corresponds to another table, whose rows are the attributes of files. In essence, refs consists of a stream table  and this allows for very large files and directories without adversely affecting performance.

Unlike NTFS updates the metadata in place, an approach exploits refs allocate-on-write that writes metadata in different locations, thus ensuring greater reliability.Transactions, such as writing data to disk, they are always properly completed, using the logic of recovery from failures present in NTFS. Refs also combines the scriptures to related parties, running a few (but larger) disk I / O.

To detect and correct data corruption, refs uses a checksum and writes files in a different location from the previous year. In this way the data can be recovered, as the previous version is not overwritten. The Storage Space, also work on Windows 8, to work together and protect the refs keeping copies of data across multiple disks. When refs detects a problem on a disk, Storage Space asked to read all the copies of the data to choose the correct one based on the checksum and correct the damaged copy. All this is transparent to applications.

Refs is only a file system designed for data storage , so it can not be used on the boot disks or on removable media. The new file system will be integrated into Windows Server 8, while the client version of Windows can only read volumes 8 refs.