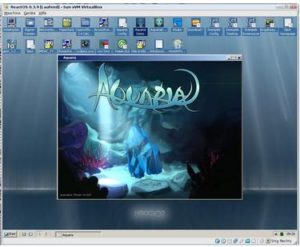 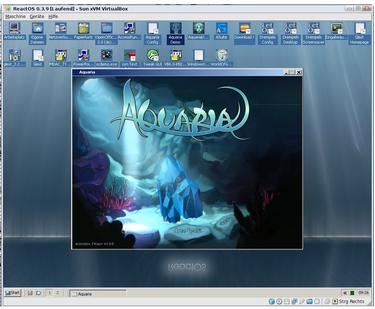 ReactOS is an operating system that aims to offer compatibility with drivers and Windows binaries. He emerged from a project called FreeWin95, whose goal was to implement an operating system which is a clone of Windows 95. Unfortunately, like many ambitious new Open Source projects, ended in an endless debate about the design of the system, no results.

In late 1997, the project had stopped without results. Jason Filby joined as project coordinator and called all still written in the list to restart the project. It was decided that the base would be the Windows NT and that the emphasis would be on results – written in code instead of endless discussions. The project was renamed ReactOS, since the roots of the operating system arose from a general dissatisfaction about the Microsoft monopoly. the operating system market. In February 1998, started the ReactOS. 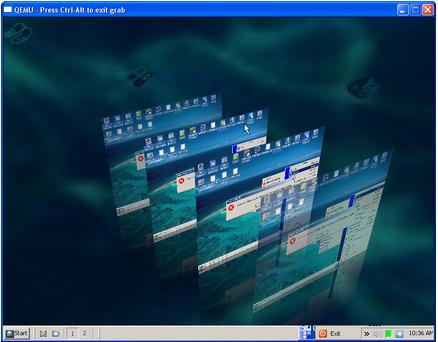 The beginning of ReactOS was very slow because few people knew how to write the kernel. After some time, when the kernel was already in an advanced state, several other programmers began collaborating with the project, writing basic drivers.

ReactOS is still under development and is not recommended its use in day-to-day. Notice below its minimum system requirements: