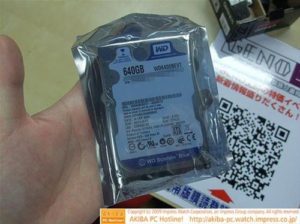 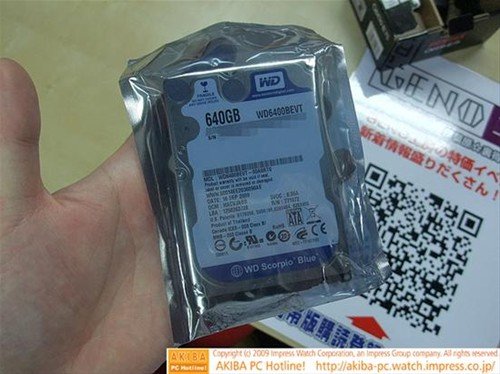 A recent study predicted that after a drop in production of hard drives in 2011 flooding in Thailand related to the production will rise again in 2012 with an increase of 7.6%. It should also increase further in subsequent years with an annual increase of almost 10% for several years at least.
However, there is concern that the rates do not depart downward. After an unprecedented erosion since 2009 especially the prices are much reassembled following the shortage. Manufacturers of these discs (smaller of two) would like to take this opportunity to mention the rates before the crisis and make more money, something that has already started with the decline of the warranty of most of these products. Besides income from drive manufacturers are expected to rise faster than sales.

Only an explosion of SSD market could change the situation and pull down the price of hard drives again. It is more likely in 2013 or 2014 as long as the cost per GB of these products down enough to become possible alternatives to hard drives in capacities of the order of TB

Buffalo Replaced the SDRAM Cache by the MRAM

The Fiber will Thunderbolt this Year

MacBook Air: About An Incoming 15-inch Model from Apple