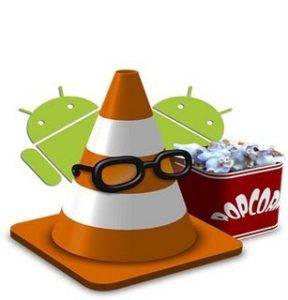 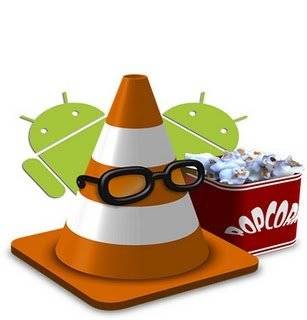 Now it seems that the builders will launch a special VLC for Android applications, which will bring support for playing various types of media on your Android device.

Currently, it is offered as a development version, and can be tested by those who are interested.

In summary, it can be said that any player VLC for Android is still in pre-alpha stage and need to go through various stages of development before it was officially launched to all.

And since VLC is one of the open-source project, currently code can be downloaded, or you can also download the APK file compiled by the CVPCS .

Currently, it is not known whether the potential function carried by the VLC for Android, but it seems that it will bring support for playing various types of media, including all AVI, MKV, etc.  directly on your Android device. Together we look forward to continued growth.

Take a glance at the options line and appearance for the word “neon.” If it’s there …then you have got yourself a NEON device. If not … then you will need to use the NEON version of VLC. Yup, let  us get to the nice stuff. The download. Seeing how this is often such an early pre-Alpha build of VLC for Android, CVPCS won’t be providing support. If you wish to do out VLC for Android still in its early stages.