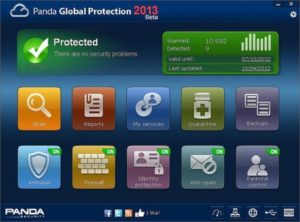 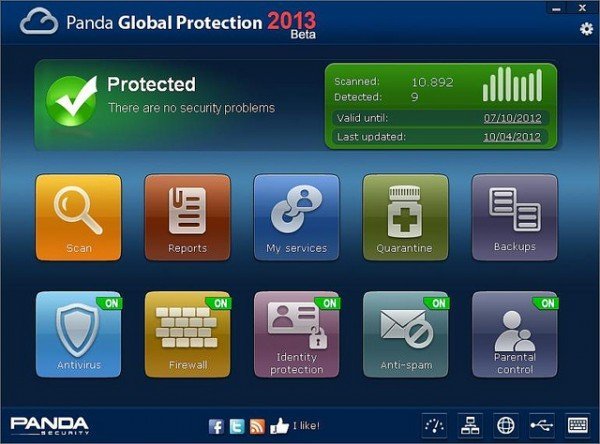 The Panda Security Yesterday announced the launch of the Beta 2 version of Panda Global Protection 2013. The new beta version, which includes improvements proposed by the community beta testing of Panda Security, is available free at http://www.pandasecurity.com/promotions/betatest/

The first beta version of Panda Global Protection 2013 has been tested users from 129 countries posting an increase in the number of activations by 23% compared to the 2012 version. Countries with more activation was Spain, USA, Brazil, Mexico, Russia, Peru, India, Argentina, United Kingdom and Vietnam. The new beta version has two goals. Initially, to visualize the firm policy of continuous product improvement Panda Security, and secondarily to place protection solutions on the market a high quality solution that meets the needs of users with the help of beta testers, who have the opportunity to try the product before the official announcement. Thanks to our customers, the company was able to make a number of improvements in the areas of activation, the interface, design and functionality in the beta version that was announced last April.

• Simpler and faster installation and activation.

• Improved interface with new update buttons and access to reports and statistics from the Scan Screen.

The solution takes advantage of the unique technology of Panda, the Collective Intelligence, which collects the threats intelligently from millions of users and / or PC and offers automatic, instant protection against known and unknown malware. The new version is based on functional kernel has loaded the Panda Global Protection high on user preferences. The core includes an effective antivirus engine to protect against known and unknown malware, a firewall to protect Wi-Fi to block intruders and hackers, the Panda USB Vaccine to prevent infections spreading through USB devices, filters confidential information so that they remain safe, backup and system recovery, and to coordinate the performance of the H / PC The new version also includes a password manager and an unencrypted password repository that protects the identity of users and allows them to log into websites do with a single click.

Are You Thought You are Safe in a https Site?