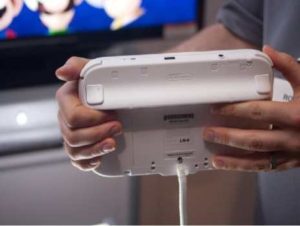 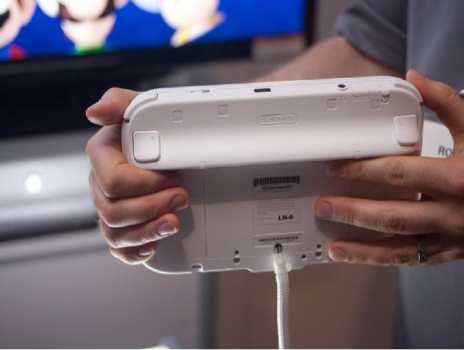 After about 100 million handset sales worldwide, Nintendo presented yesterday in Canada the new version of the Wii Mini console. With smaller size and priced at $ 99, about 76 euros, Wii Mini will be released initially in the Canadian market on December 7. device’s package includes the Wii Mini in black with red accents, red controllers Wii Remote and Nunchuck while certainly supports the majority of games and peripherals console.

“There are games in the Wii collection for any player,” said Pov Bertram, vice president and general manager of Nintendo Canada.

“The Wii Mini is a great holiday gift for the whole family. Has “mini” price but offers great fun. ” 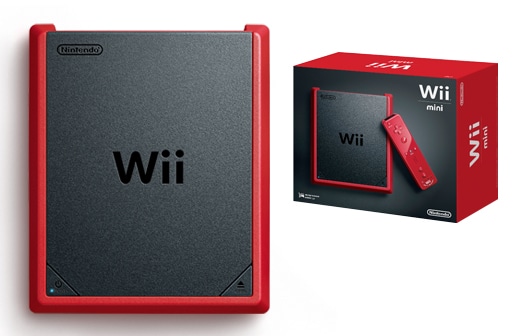 This new edition is designed exclusively for Wii games and is compatible with over 1,400 game titles. Although it does not have internet capabilities and is compatible with Nintendo Gamecube games is ideal for young players who want to experience the game through the company’s original handling. The Wii Mini will be released exclusively on the Canadian market on December 7 without the company to give more details about the mood in the markets of the United States and Europe, given the festive season but is likely to see in our country soon enough.

Nintendo Introduced the Final Version of the Console, Wii U

Nintendo Network is the Answer to Xbox LIVE and PSN