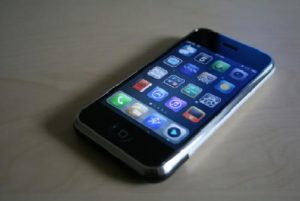 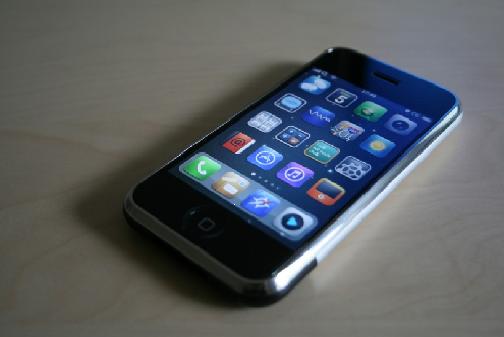 Here Are The Best Mobile Apps Of The Week:-

iPhoto ( IOS ): Along with the presentation of the new Apple iPhone App Store launched in a version of iPhoto for IOS, available as a universal application for iPhone and iPad. Following in the footsteps of other popular applications like Snapseed with iPhoto in IOS can make some basic alterations in our photographs as well as create colorful collages, called Journals, to narrate an event through images or event.

It has some flaws as the need to rebuild the library often, some instability and lack of fluidity that is supposed to be fixed very soon, the other functions though, and above all appearance, more than compensate. It costs $ 4.99 | € 3,99 .

LogosQuiz ( IOS ): Addictive as few, logos quiz will have to decipher the name of something you see every day everywhere but that may not pay enough attention, the logos of different brands. Conveniently camouflaged with missing parts, we have to find out the names of each of them in increasingly difficult levels that we will unlock. The score is given for the speed to answer, the number of errors and corrections. It costs $ 0.99.

Reflect Quell ( Android ): With the launch of Play, which was before its Android Market but which now also includes music and videos. Google haslaunched a special discounted price of applications with some very interesting offers. Quell One Reflect is a puzzle game where we have to go getting pearls scattered in each level. For just € 0.20 is ours.

mSecure ( Android ): applications, browser plug-ins and other options to remember your passwords there in droves. mSecure however has come to stand providing the ability to remember numbers as well as other bank, airfare combinations of cash, insurance, memberships … have sync with Dropbox and Mac and Windows applications (which are purchased separately). Usually be 8 €, but with the Play promoación stays at 0.50 €.

BinaryDecimal ( Windows Phone ): Following an aesthetic very similar to the Microsoft Translator for Windows Phone, Binary Decimal plays a role very similar but a little geek. Because actual results, but from decimal to binary, or vice versa, it works very fast and is such utility which is always nice to wear. Free.