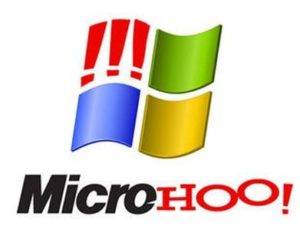 The top management of Microsoft once again considering the purchase of IT-Yahoo!

Immediately after the publication of news stock quotes Yahoo! increased in price by 9%. At the end of trading on Wednesday, October 5, Yahoo! securities rose by 10.1%, shares of Microsoft – to 2.17%. 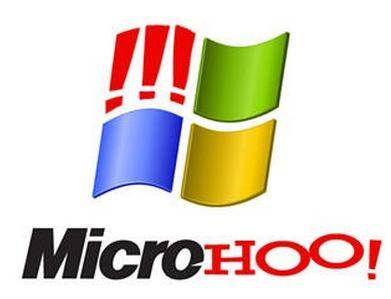 Microsoft Corp. in 2008 made the first attempt to absorb Yahoo! , which owns the second most popular search engine in the world on the Internet. By offering 47.5 billion dollars (33 dollars per share), the corporation has failed.

Analysts polled by Reuters, Yahoo! cost today is just over $ 20 billion. In particular, the $ 7.7 billion worth of the search segment, $ 9.2 billion – Asian assets Yahoo! and $ 3.2 billion company’s funds are in cash.

Microsoft – is not the only contender for ownership of the company that created once the largest search engine in the world. The potential buyers include American Yahoo! Providence Equity Partners, Hellman & Friedman and Silver Lake Partners, the Chinese company Alibaba and the Russian DST Global, known sources of the agency. These findings are confirmed by other authoritative agency business news – Bloomberg.

With Microsoft not made a final decision on the application for purchase Yahoo!, said the agency senior official of the corporation. According to him, the leadership of Microsoft was split over the issue of whether to retry the absorption Yahoo!. On top of that after the recent dismissal of CEO Carol Bartz Yahoo! co-founder Jerry Yang wrote that Yahoo! not going to sell.