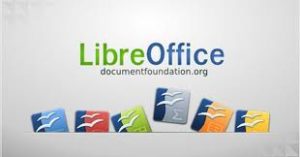 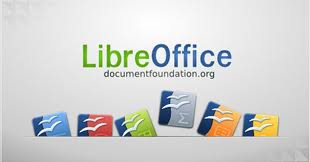 Put a monthly average of 80 developers working on 30 00 (Object Oriented)  operations on the code and get LibreOffice 3.5 , but the new version of our free born as an offshoot of OpenOffice.

LibreOffice 3.5 is the result of collaboration between developers full-time – the largest group of hackers skilled in the OO (Object Oriented) code – developers and volunteers, coordinated by the Engineering Steering Committee.

And today The Document Foundation can announce yet another release with which the progress of the suite is taking another step forward. Explain Caolán McNamara, senior developer and member of Red Hat’s Board of Directors of TDF:

We have inherited a code of 15 years, where the features were not developed and no bugs were fixed to avoid creating problems, and that – over time – has created an important technological debt. We had two options: one conservative, who would win, but users would have no positive impact on the source code, and a more aggressive code of renewal and development capabilities, which would create some problems of stability in the short term but in the long would give the same users a much better software: LibreOffice 3.5, the best free office suite ever.

These major improvements introduced on the basis of what is indicated in the official communications of the foundation:

In sixteen months, we got amazing results with almost three hundred completely new developers for the project, attracted by the copyleft license, the absence of copyright assignment and a group that is particularly welcoming. In addition to visible functions, they have translated into English tens of thousands of German comments, removed thousands of methods obsolete or no longer used – in some cases, entire libraries – and created a suite of automated tests. Although there is still much to do, users – and in some cases have complained about the stability of the software, because they were not aware of the debt with which we were fighting technology – now enjoy all the benefits of a suite cleaner and lighter and feature-rich: LibreOffice 3.5

The Document Foundation recommends, however, the transition to the new release ( download ) only to “power users”, while for others it is recommended to remain at about 3.4 awaiting the next update.