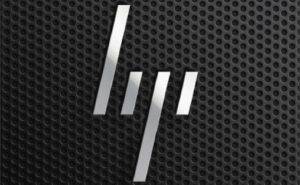 For this new series, HP uses the range E5-2600 processors from Intel, which include up to 8 cores per processor. Settings, although they have entry-level equipment (like the z420) can reach very impressive settings such as the top-end Z820 . The latter team can include on-board dual-processor (thus goes up to 16 cores ) and no less than 512GB of memory . Yes, you read correctly … Gigas. To do so, “joined” together two motherboards that have no less than 16 32GB DDR3 modules each. Clearly such power is paid, and the team goes up to $ 2299

HP Brings to the CES 2013 its first Monitor Connected via USB, Plus other Cheap Gadgets