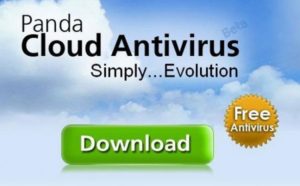 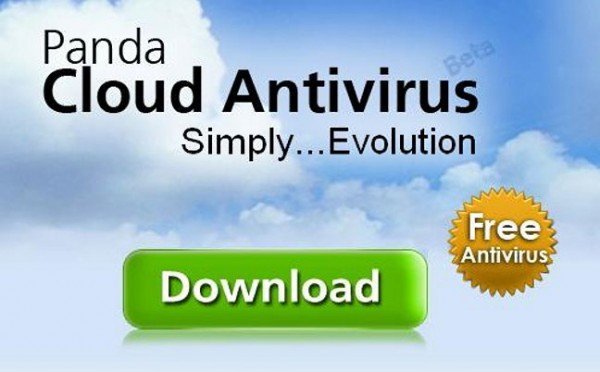 The Panda Security announced that Panda Cloud Antivirus Free Edition, the fastest growing cloud based antivirus in the world, ranked first in the evaluation tests of the renowned independent laboratory AV-Test.org.

The workshop assessed the protection, compensation, utility and impact to the system 23 antivirus solutions for home and corporate use 8 for Windows 7 environment in the months of January and February of this year.Both free antivirus solution Panda and the Panda Internet Security 2012 have been certified by the AV-Test.org with a total score of 14.5.

The Panda Cloud Antivirus Free Edition was the best free antivirus software, yperterontas over multiple solutions for achieving the highest paying jobs in the utility (5.5 out of 6 points).Regarding accuracy, Panda Cloud Antivirus recorded only one false-positive legitimate file incorrectly identified as malware-among more than 500,000 records, since other products tests had an average of six (6) Scout.Additionally, to protect highly scored (5 points), far above the average for other solutions. Assessments of AV-Test measure how each option affects the system performance while offering adequate protection. Among all the products of the tests, the Panda Cloud Antivirus Free Edition has the least impact, 40% below the average of the other products of evaluations. The entire report (report) is available at: http://www.av-test.org/en/tests/test-reports/ The Panda Cloud Antivirus Free Edition 1.5.1, the version of software that took part in tests the AV-Test and announced in June 2011, includes improvements in performance and new functions requested by the user community from Panda Security.

From the first announcement Cloud Antivirus 2009 as the first free cloud protection for the home users, millions of computer users around the world enjoy the benefits of protection is rewarded and offers the least impact on the system. This low use of resources is the main advantage of Collective Intelligence, the Panda’s proprietary technology that automatically collects and processes millions of malware samples in the cloud instead of locally on the system (H / H), as do traditional architecture solutions antivirus. The current version is 1.5.2 solution. More information can be found at: http://blog.cloudantivirus.com/2012/02/27/panda-cloud-antivirus-1-5-2/