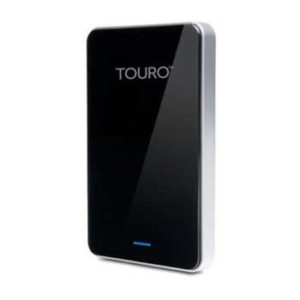 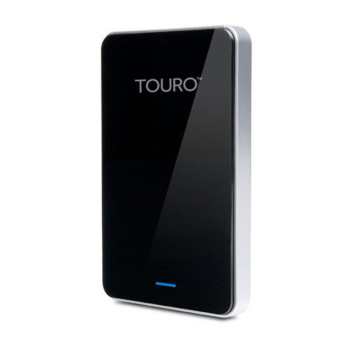 In external housing brings the higher speed of the 1-TB drive just a little extra speed. The internal use of one profits but probably shorter access times.
Picture: HGST

So far the range of 1-TB hard drives for notebooks manageable and also limited to drives with 5400 U / min. At the starters just in Las Vegas Consumer Electronics Show ( CES 2013 )  HGST has announced a subsidiary of Western Digital that it is now the first 1-TB specimen with 7200 U / min.

The new Travelstar drive – a more accurate name not known – with 9.5 mm height and 32 MB cache transfers data via SATA 6G. At its peak, it will create 136 MB / s. This would make the board less than 20 MB / s faster than the current 1-TB specimens at 5400 r / min , but should score with the shorter access times.

HGST brings a retail kit for a suggested retail price of $ 100 (currently around 76 euros) in trade. For almost 8 euros more you can get it even in the external enclosure with USB 3.0 interface under the name Touro Mobile Pro. This package also includes 3 GB of cloud storage to be TouroCloudBackup.com included.HGST also markets the new 1-TB drives under the brand G-Technology for use on the Mac. The G-Drive mini offers USB 3.0 and FireWire 800 and, like the G-RAID mini, in which any two of the 1-TB drives as RAID 0 or 1, with HFS +.

Both G-Drive-run bus-powered variants without additional power supply. The G-RAID mini needs due to their higher power but then the USB 3.0 operating additional. Connect via FireWire 800 to power As suggested retail prices of $ 200 HGST calls for G-Drive mini and $ 450 for the G-RAID mini.