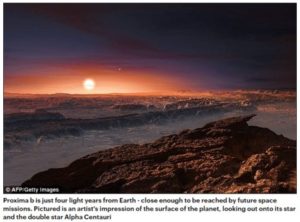 The three world famous billionaires, Facebook CEO Mark Zuckerberg, Russian entrepreneur Yuri Milner and physicist Stephen Hawking, are ready to start their search of alien life on nearby earth-like planet called Proxima b that is about 4 light years away from our planet earth. It is believed that Proxima b is the replica of our earth as it contains all environmental conditions quite right for creating life. It is also believed that man could be able to travel to this planet in near future…..within few decades.

The name of this creepy project is “Breakthrough Listen” and the team of researchers will use the Parkes Observatory established in Australia. Stephan Hawking has already warned the world that Aliens must be found before the moment they find us.

It should be noted that Breakthrough Listen Project is wildest idea by world’s richest and most intelligent personalities who believe that they will be the first to find alien life and communicate with aliens on entire universe. 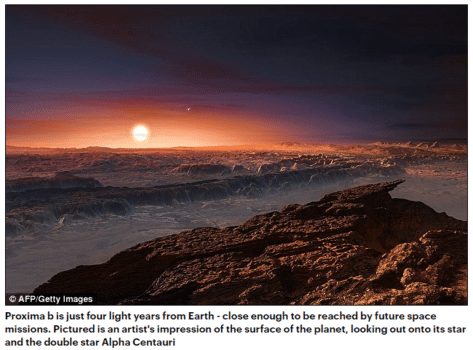 Facebook CEO Mark Zuckerberg, Russian entrepreneur Yuri Milner and physicist Stephen Hawking told to MailOnline that they will be listening to signals from ‘Earth 2.0’.

The trio has already announced to spend huge amount of $100 million (£76 million) on this ‘Breakthrough Listen’ project for hunting aliens by using world’s most powerful telescopes to listen to messages from aliens.

Recently astronomers found that our nearest star, Proxima Centauri, is the sun to another Earth-like world.

It came only a few months after Stephen Hawking and I, with Mark Zuckerberg’s support, launched our Breakthrough Starshot project, which aims to launch a tiny spacecraft to Alpha Centauri within a generation. At the time, we hoped there was a planet in the Centauri system, but we didn’t know. Now we have a definite target. That makes the mission feel more tangible.

Though the astronomers have already discovered hundreds of the similar planets but this time they claim Proxima b is within our reach.

Also, in spite of the fact Proxima b is at a distance of 04 light years from earth ….more than 25 trillion miles, future battery  of ultra-speedy spacecraft could surely travel to the planet within the next few decades. in other words, we can say that we will be able to visit and stay at Proxima b as the planet even be colonized by space travelers from Earth. 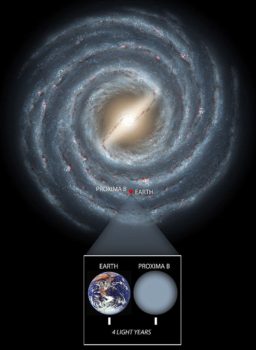 Within next few days, the Breakthrough Listen team will search to find radio emissions that differ from the natural background noise at Parkes Observatory in Australia.

And for your kind information, the world has already watch the historical moments of the Apollo 11 moon landing in 1969 from the same observatory.

It is difficult to predict how long the search will take, but we know that all the conditions necessary for life to arise on Earth are ubiquitous in the universe.

The team is also committed not to collect false ‘alien’ signals that were earlier collected by the RATAN-600 radio telescope in Zelenchukskaya, Russia.