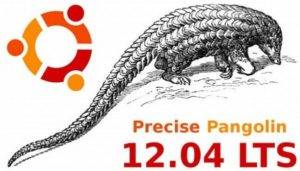 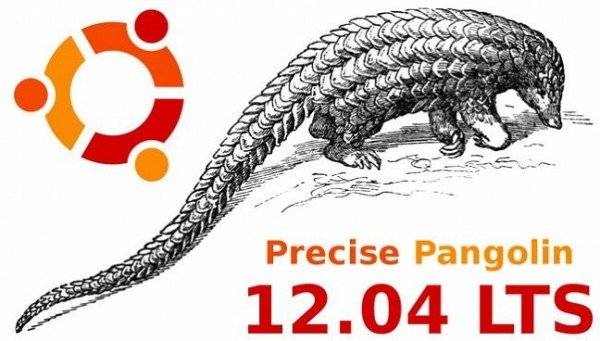 February 2 is scheduled to Alpha 2 version of Ubuntu 12.04 by Canonical. The South African company is preparing yet another LTS (Long Term Support) version and aims to avoid the problems that had appeared in Ubuntu 10.04 which, as it turned out, had more bugs than we expected.

Although generally the Ubuntu rarely presents problems of stability in terms of the LTS versions controls are tighter and demands always much higher. The reason is that these versions come out every two years rather than every six months like all the rest. There is an expectation that we will not have problems and usually the rule is.

With a 10.04 this had not happened but the company assures that the version 12.04 has given even more attention. At this helps indeed the global community of users that Ubuntu checks for errors in the code and any operational problems or security issues. We believe that once again the result will vindicate!