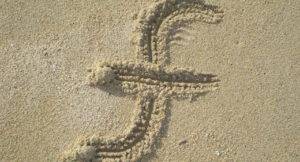 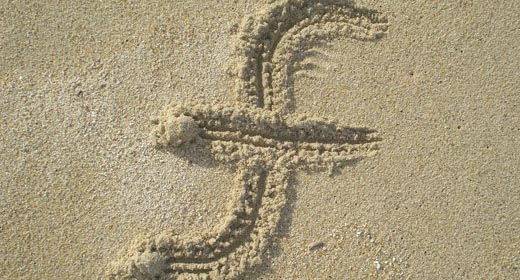 Adobe wants to transform Flash technology from a simple tool to play video clips online in real platform.Company aims to develop games for distribution as New Web plugs created with player of version 11.2 that  released in the last hour internally by the U.S. with a series of news dedicated to their field of video games.

From a technical standpoint, the Flash Player 11.2 The entrance to the scene to support a number of features related to the management of the mouse. Such as the ability to block their movements once reached one end of the window or control its coordinates to provide a better gaming experience.Thanks to the opportunity to manage events from clicking the middle button is present in many products. The new edition of Flash also introduces a system of multi-threaded video decoding and the ability to exploit the ‘ hardware accelerated 2D and 3D up to 60 fps .

These features therefore of great impact for the world of online gaming, with developers who can now implement new features to make their securities more attractive. They are then added to a number of premium features provided by Adobe to increase its revenues and in this sense come important news: the company has announced that from next August will not ask for any income developers who have earned through their app less than $ 50,000. Exceeded this limit, the group will be entitled to 9% of earnings, using the appropriate detection systems integrated into the app developers who use the premium features.

In addition to Flash Player 11.2, then, Adobe has also released the 3.2 edition of Air , another instrument dedicated to Web-oriented Development. The main innovation in this regard is the introduction of Stage3D technology versions dedicated to mobile devices, already used widely and successfully in desktop environments. Also for developers will be able to take advantage of advanced Air to get revenue from their video games, but, unlike the provisions for the creation of apps in Flash, Adobe will not ask for any percentage of profits obtained by the programmers.

End of Adobe Flash Development for Android and BlackBerry