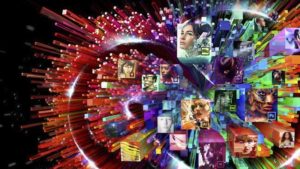 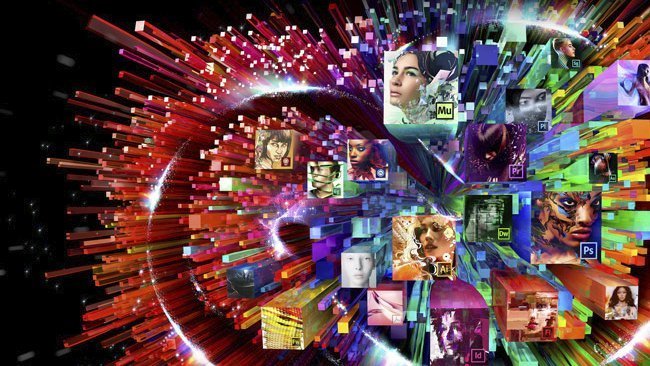 On April 23 said, to be launched in thirty days , and have fulfilled the promise. Adobe has finally released the Creative Suite package in June , with new versions of its applications (Photoshop, Illustrator, InDesign, Dreamweaver, Premiere, After Effects and Flash) that make a good facelift compared to version 5.5 released last year.

The news that we find in the version for OS X is a new interface more uniform (as we saw in a preview video ), a new property panel, thanks to improved performance graphics engine and Adobe Mercury autosave feature to avoid losing advances in a file among many other features.

Prices are still at the height of what we are accustomed to Adobe: $ 1299 for Design Standard version , versions 1899 by Design & Web Premium and Production Premium and $ 2599 for all applications in version Master Collection. Fortunately, if you count as a previous version of the applications, upgrade will cost you cheaper.

Do not forget to Creative Cloud, which will subscribe from May 11 to use the applications for $ 79.99 per month or 49.99 if you agree to pay one year of membership. Perfect for companies that want to test without having to spend too much money.