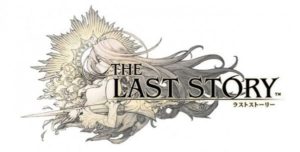 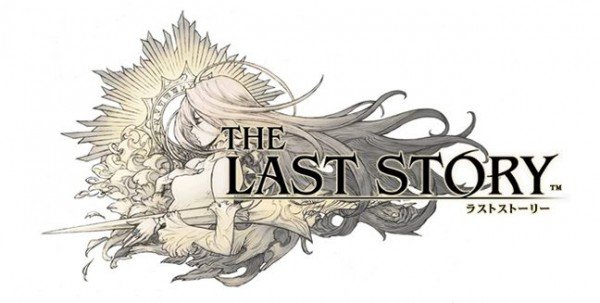 Participate in a small, motley group of mercenaries that includes romantic Zael, the mentor of the group Dagran, alcoholic warrior Syrenne and mysterious young magician Yurick. All of them explore the city of Lazulis Island do battle in the arena and take part in dangerous missions

Microsoft Kinect Will Become the Future of the Gaming World ?