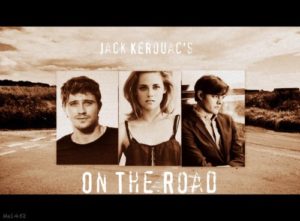 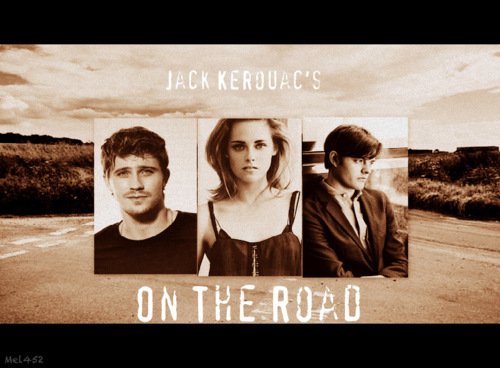 A year after they appeared on the Internet the first images officers, we can finally check out the trailer for ‘On the Road’ , the highly anticipated film adaptation of the novel by Jack Kerouac. The Brazilian Walter Salles (“Central Station Brazil ‘,’ Motorcycle Diaries’) has been responsible for the staging of the film, which currently has no U.S. release date or Spain, in France will see the end of May, may be present before the Cannes festival.

Sam Riley, Garrett Hedlund, Kristen Stewart , Kirsten Dunst, Amy Adams, Steve Buscemi, Terrence Howard, Marie-Ginette Guay, Alice Braga and Viggo Mortensen , among others, star in the new and interesting work of Salles, who has had a script Jose Rivera and the music of Gustavo Santaolalla (winner of two Oscars for ‘Brokeback Mountain’ and ‘Babel’). The story of ‘On the Road’revolves around the momentous voyage of Salvatore “Sal” Paradis, a young aspiring writer who after the death of his father decided to go the United States from start to end, allowing you to meet all kinds people that will change your life. The trailer is just what you expect, offers us an exciting experience full of characters and funny moments, weird, wild and dramatic. Hopefully worthwhile. Then I leave also the poster of the film, a bit bland. 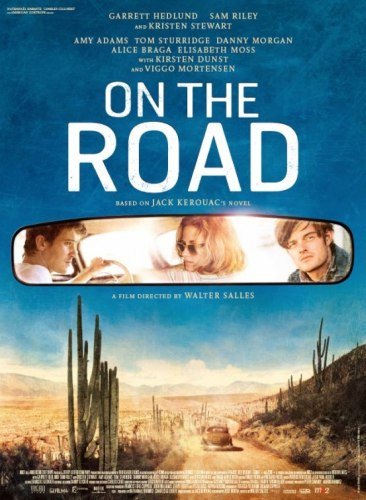 George Clooney Wants to Play the Role of Steve Jobs