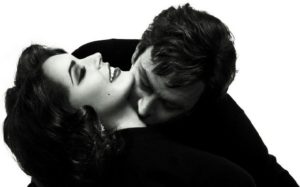 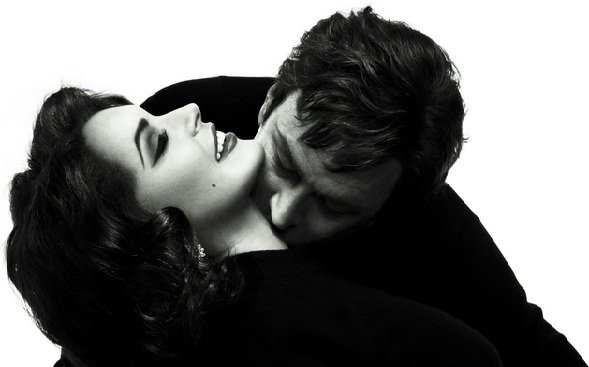 The Internet had the first photograph of Lindsay Lohan appears in the image of Elizabeth Taylor. View full-size version of the picture can be here .

Lohan plays the role of Taylor in the TV movie “Liz and Dick” channel Lifetime. We are in the film will focus on the relationship between Elizabeth and actor Richard Burton. Taylor and Burton married twice (1964 and 1974 and from 1975 to 1976), and repeatedly shot together. In particular, both actors were engaged in the films “A very important person,” “Cleopatra,” “Who’s Afraid of Virginia Woolf?”, “Doctor Faustus,” “The Taming of the Shrew” and “Boom.”

Filming of “The Dick and Liz,” began on June 4.

Lindsay Lohan will Play Elizabeth Taylor in a Biopic