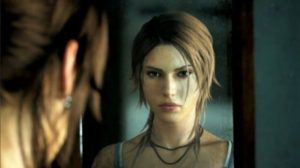 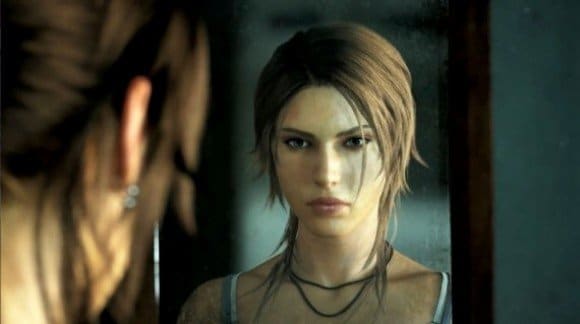 Two years have passed since the Square Enix and Crystal Dynamics have announced a new series of Tomb Raider, where we will meet the Lara Croft from an earlier age, a much more realistic and the wild, with gameplay that will remind many in the Uncharted (combination third-person platform and with elements RPG).

To celebrate the event Spike VGA two thousand and twelve , the company released a new trailer of Tomb Raider and announced that it will be released on March 5, 2013 for Xbox 360, PS3 and PC! Enjoy the video below: