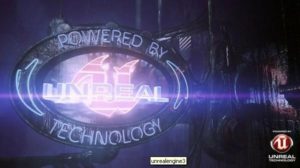 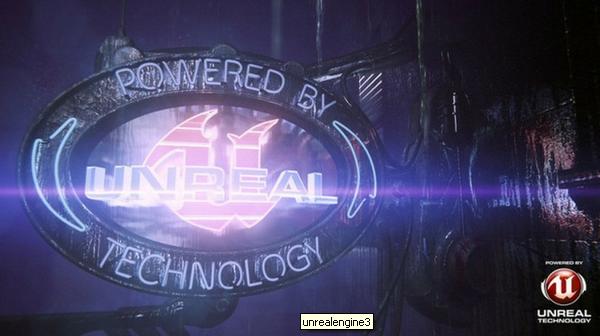 The successor of a graphics engine used in the present generation, the Unreal Engine 4 will debut serve as a basis to the first game that uses it the next year 2013, as confirmed by Mark Rein , head of Epic , in an interview the site Joystiq .

According to vice president of Epic, the game still in development and the study will have to decide with your partner when the time is perfect for release:

Until we have really clear when it will finish the game, when our partner will want to market it, we have no exact release date, but I believe what will be next year “

For it is clear that their statements will not be a title of his own, because it says it does not give more details about this project and we will wait to the subject company announcement. Still, it is clear that the study commissioned and Epic Games are closely related, since they hope will be the flagship of this new graphics engine:

“It’s really important for us to have a game logo. That is the game for which we develop the engine. Gears of War was the game which was designed for the Unreal Engine 3, so its marketing had enormous significance for licenses and for us. I think for the Unreal Engine 4, there will certainly be more of a game, and this will be a champion of our new technology. “

So we will wait to see what game is about, what is certain is that it will be a benchmark for visual level, as we are accustomed to and we could see in the following latest Technical Demo.