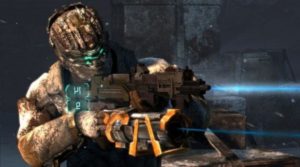 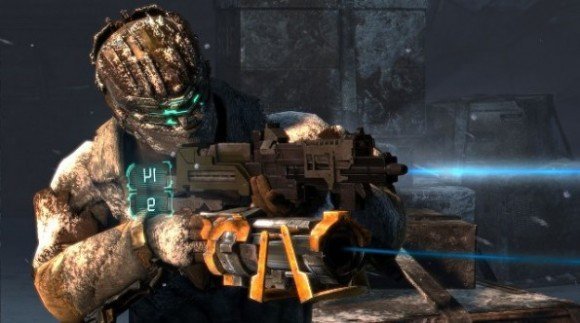 As expected, EA has officially announced at E3 2012  the 3rd Dead Space , the third episode of the popular series, revealing many details, and presenting the co-op mode of play on stage.

The events of Dead Space 3 take place on the planet Volantis Tau, where the heroes are trying to “purify” the party of the hostile tribe of Necromorphs, in a very uncomfortable and cold environment.

In the new episode, except upgraded weapons and enemies, including co-op mode that is activated at any time and gives the opportunity for two players to explore and complete missions together.

According to Deputy Steve Papoutsis,

The Dead Space 3 will bring together the very action and horror on a scale that you have not seen before. The story takes you from the depths of space inside the claustrophobic catacombs an inhospitable planet, exploration of which is a new challenge