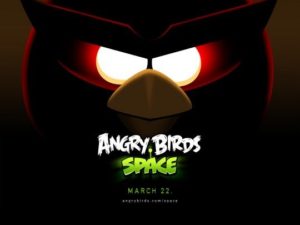 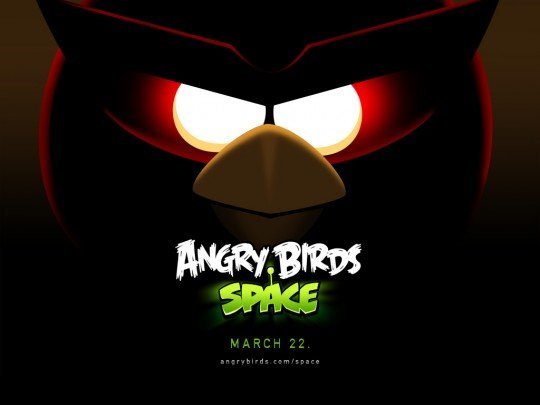 After conquering the Earth to the sound of blows against the hapless green pigs, birds of Angry Birds have announced plans to conquer space. Rovio, software company that deals with the development of what has become a cult in the world of video games for mobile devices, has announced the arrival of Angry Birds Space , a new chapter in the saga with which he intends to win back its users.

This is a game that will offer a gaming experience than the revamped title that has captivated millions of gamers and over 700 in recent days has arrived on Facebook to harness the full potential of the sphere of social web characteristics remain unchanged the game, which, however, will be renovated to provide the public with a game that can offer something new to fans.

At present there is little information available about the features that New Version of Game offer, except that relating to the launch: the calendar of Rovio day March 22 is in fact marked with the red marker just ahead of the release of that chapter in the saga concerning world’s most famous angry birds.