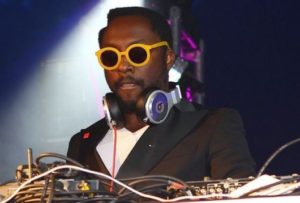 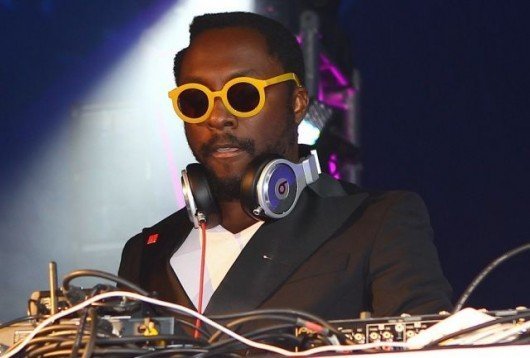 The rapper of the Black Eyed Peas, Will.i.am , has a planned to transform the 8-mega-pixel sensor of the iPhone 5 into a 14 Megapixel SLR used for photo shoots. Sounds crazy, but he has already prepared the accessories that will transform our smartphone into a “Genius-phone.”

Will.i.am does not have a magic wand, but at least the right tools to dramatically improve photos taken with our iPhones. Its line of accessories promises to dramatically increase the quality and clarity of the picture with the iPhone sensors equal to those of digital SLR cameras.

The rapper has designed devices with sensors and flash the best that you connect the iPhone turning it into a “Genius-Phone.” Basically accessories seem some real cameras to be connected and controlled via the iPhone application.

The winner of several Grammy said that the idea came back in 2008 in a photo shoot in London. One of the models took a picture with the iPhone and this went around the world long before the photo shoot came out really. Then he took one of the objectives of the photographer, placed it on his phone and he promised to make something similar in the future.

Will.i.am will be present the Accessories next Wednesday at a press conference in London. I wonder if we can really take pictures comparable to those taken by the camera with the right goals related to the iPhone. We’ll see.