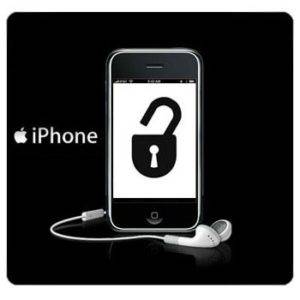 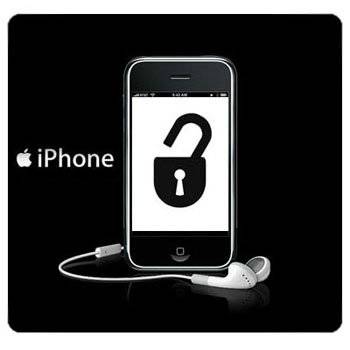 It’s no secret that today is open to preorder iPhone 4S , but the device is locked and subject to contract certain mobile operator.According to CNET, in November, will be unlocked version devaysa.

Apple announced that the unlocked version of iPhone 4S will be available next month, which means that the owner will be able to choose for himself