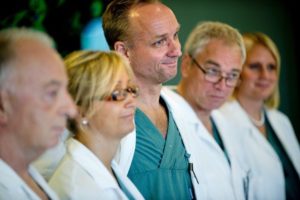 A team of doctors at the University of Gothenburg and Sahlgrenska University Hospital, both in Sweden, held last weekend in the first two transplants womb from mother to daughter in the world.The news was announced on Tuesday (18) institutions. 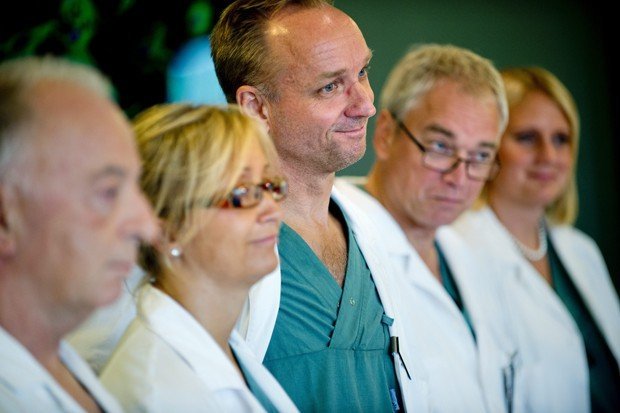 Without anonymity, the two women are benefiting from the age of 30 and received the wombs of their mothers. One had the organ removed many years ago, after receiving a treatment for cervical cancer, and the other was born without a uterus.

In August last year, a team of Turkish doctors in Antalaya successfully performed the first transplant of these features in a 21 year old, but the donation was received from a deceased patient.

“More than ten surgeons participated in the operations, which were performed without complications. Women who received new wombs are well, though tired,” he said in a statement Mats Brannstrom, professor of obstetrics and gynecology at the University of Gothenburg and team coordinator.

Transplants are the result of an extensive research work started in 1999 by the university Brannstrom. The project resulted in the publication so far about 40 scientific articles and involves 20 scientists, doctors and specialists.

Before operations both women underwent in vitro fertilization and the embryos were frozen. Now must wait a year for these embryos are implanted and thus try to get pregnant, Brännström explained in a video released by the University of Gothenburg.

“There are good possibilities that could have children,” said Swedish expert.

About 15% of women are infertile, and between 0.5% and 1% of cases obeys deficiencies in the womb, according to this Swedish university. In Sweden, there are 2000 women 20 to 40 years of age who are potential candidates to receive a womb transplant.