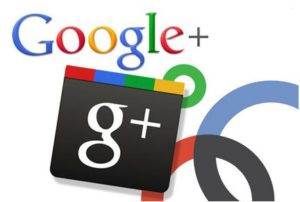 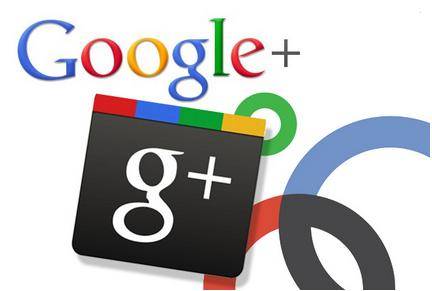 Google + landing on the network a series of new “social functions” , aimed at making the user experience more enjoyable and effective.

Google has just released a series of social functions for Google + that include strong elements of visual entertainment. This is a series of innovations that would make it easier and more enjoyable to use the social network made ??in Mountain View, or at least this seems to be the ambition of the group at this stage.

The first change implemented resides in ” What’s Hot “, a new section of Google + that allows you to keep up on those contents considered the most interesting and unexpected.You can stay informed without getting lost among the many updates and posts that are made by your contacts, focusing only on certain circles and reduces background noise to the benefit of experience gained. The noise is in fact a risk inherent to social networks, especially when nature is open and social circles encourage the widest possible extension of their community.

Google + Ripples is instead just launched a new tool that allows you to see which way messages are shared on social networks. After all, sharing is a key element of every social platform, so Google wants to make more transparent any activity done by the community around a particular post. Google + Ripples is therefore defined as a visualization tool for the actions and public comment; is an experimental project, and Google is willing to work further on it to understand, based on how the user will use it, how can make it even more interesting.

Google + Creative Kit serves instead to edit the photographs placed on social networks with different graphics and text. The editing usually requires special software, but the company wants to help the user who wants to improve and make your shots more details. The creative kit is a quick and easy way to edit: You can add items to vintage or add text and so on. Halloween is now imminent and the team at Google has been adding fun effects to your photos from the macabre tone, among other things, Google + is active in these days a photographic competition which is dedicated to Halloween , which will last up to end of October.