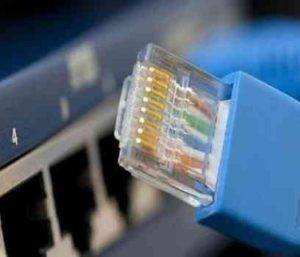 As data volume grows and our demand for them, the need for faster and safer transfers becomes critical to the evolution of both internet and all the technologies that rely on the Net. In 2009, Scientists achieved a maximum throughput of 119 gigabits per second by setting a new record, but by mid-November, the mark was pulverized by a special team of researchers from several universities and institutes. What is the new limit to overcome? 186 Gigabits per second, something like a terabyte every 43 seconds. 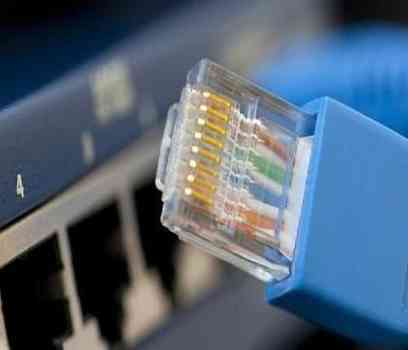 When you first get access to an ADSL five megabits per second, it seems a leap in quality and impressive speed, but would be nice to have a little more leeway. The reason is simple: We are increasing data transfer, the dramatically improved multimedia technologies has increased the quality of both audio and video, more and more devices that rely on the cloud to work, and of course, this trend will only seems to have room to accelerate. To stream in 1080 should be common to any user, however, the connection speed is still one of the most important limiting factors.The demand is getting bigger, and there are many users who are willing to pay for more speed. The ball is on the side of suppliers, and global level, one could say they are disappointed.

However, we have good news for the next “scientific” network connections, as a diverse team of researchers from different universities and institutes (Caltech, CERN, University of Victoria, University of Michigan, Florida IU, CANARIE , UCSD, State University of Rio de Janeiro and São Paulo, and others) have established a high-speed connection between the Computer Center of the University of Victoria and the Convention Center of the State of Washington in Seattle, separated by slightly less 120 km, while during the 2011 SuperComputing conference repeated the operation between the position of Caltech at the conference, and different parts of the United States, Brazil and South Korea. The connection had a peak of 98 gigabits per second in one direction, and 88 gigabits per second in the opposite direction, reaching a new record for network transfer “full-duplex” of 186 gigabits per second.

In the calculation of equivalence, the numbers are staggering. We’re talking about two million gigabytes, or one hundred thousand full Blu-ray in one day .Fill a one terabyte hard drive in less than a minute, although in that case there would be worth hard to deal with such speed. In addition to the many benefits we could get at home, a dramatic increase in connection speeds also greatly benefit the world of science. Without going any further, the Large Hadron Collider (LHC) and claimed the process and analysis of more than one hundred petabytes of data, a volume of information that can not meet current connections. It is expected that the LHC will increase the volume of data in a thousand times, and should be available to scientists around the world in a matter of hours. 186 gigabits per second are the new record, but at this rate, we will need more.

Wi-Fi in the Subway will Be Enough for Seven Passengers

The Quad Wii U from Nintendo Will Collapse Xbox 360 Market ?