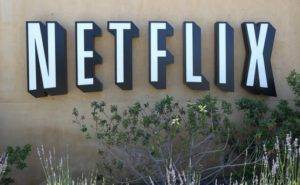 The U.S. service rental and distribution of video on demand internet Netflix announced Monday that it plans to launch its subscription service in the United Kingdom and Ireland  “Early 2012”. 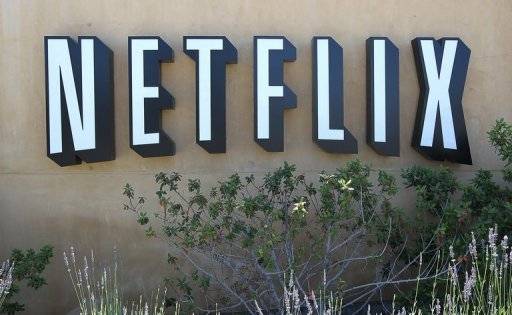 Netflix, originally a specialist in online DVD rentals mailed develops more offers all the internet in Europe will not provide a service of streaming (streaming) on ??the internet is to say without downloading.

Netflix already provides its streaming service, launched in the United States in 2007, for a year in Canada, and last month in Latin America and the Caribbean.

At launch, Netflix subscribers in the United Kingdom and Ireland can instantly watch a wide range of TV shows and movies directly to television with a range of electronic devices connected, but also on their PCs, Mac their shelves and their phones, “said Netflix Monday.

Netflix currently claims more than 25 million subscribers across the Americas.

The group, however, suffered some loss of subscribers in the United States since the introduction last summer of a decoupling of subscriptions on DVD and online only, which was accompanied by a price increase for many subscribers. Turbulent stock market since then, the Californian company was presenting its quarterly results in the evening.