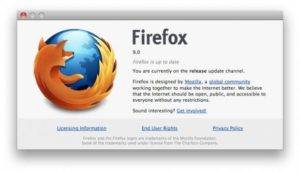 One day before the official release of the final version of Mozilla Firefox 9 , the company opened the channels to download the web browser, which is now available for Mac, Windows and Linux. 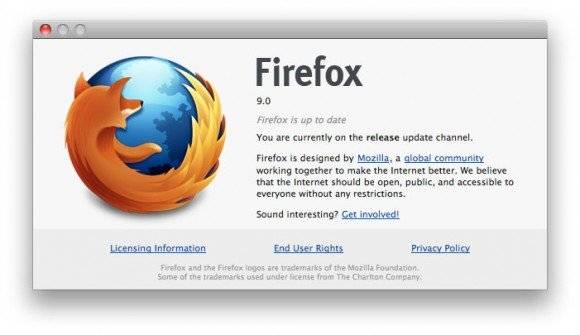 The new version comes with new “smart” bar, which is better adapted to the habits of each user by displaying the results as it is built upon improved Gecko engine for greater security and ease of use, has a new system against the pop-up windows and better protection against malware, trojans, phishing, worms and viruses. Of course, you can choose more than 5000 add-ons for personal configuration of your browser.

This Viral Video will Convince you to Use Internet Explorer