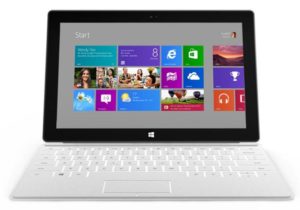 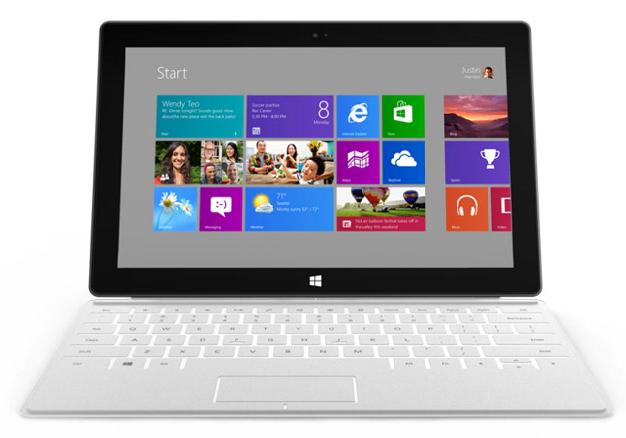 It is less for Oct. 26, the day that Microsoft will launch its first tablet, the Microsoft Surface RT .Those still you have not made ??a thorough review of the specifications of this device which is named after the RT version of Windows 8 that have been installed all the details below.

Endowed with less power but also lighter than the Surface with the full version of Windows 8, the Surface RT measures exactly 9.3 millimeters thick and weighs 676 grams . Its dimensions correspond to a screen with a diagonal of 10.6 inch, 16:9. 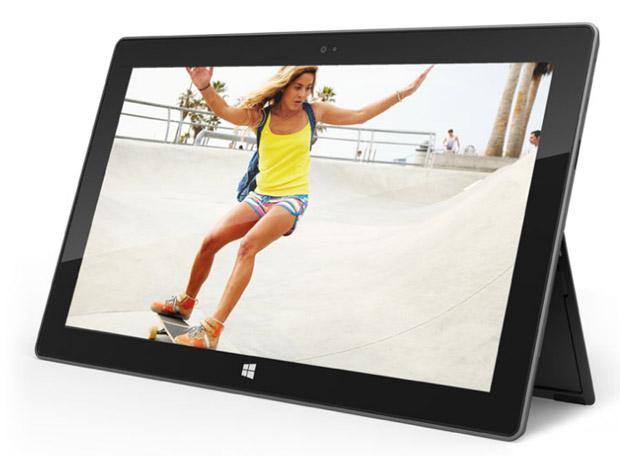 The housing, in turn, is made from a magnesium alloy. A strip of the bottom forms a ‘lid’ flip that turns on the stand when the tablet is based on a surface.

The screen technology is Surface LCD ClearType , and offers a resolution of 1280 × 720 which translates into a pixel density of 139. The coverage protects anti rallones Gorilla Glass 2 . 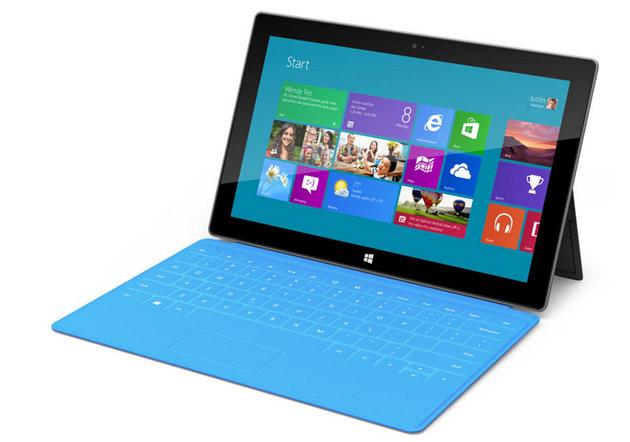 The RT Surface will have an optional accessory consisting of a lid which is held by magnetic anchors the tablet. With two variants called Touch and Type Cover Cover and a thickness of just three millimeters, this cover acts as a keyboard to convert the Surface in a sort of portable.

Microsoft does not detail what specific processor model has been used for RT Surface . Just know that it is a chip Nvidia Tegra 3 architecture with ARM . The memory available for storage will be available in both 32 and 64GB .

The Microsoft Surface RT has two HD cameras whose resolution is at least 720p, but that has not been made ??public in terms of megapixels.

Wireless connections of Surface RT are common in portable devices with Bluetooth 4.0 and WiFipowered by four antennas MIMO . The battery of the Surface RT is a 31.5 watt hours . Microsoft still does not detail the exact range of the device.

Equipped with the suite Office Home & Student version in RT , the light version of Windows is characterized, above all, for being a particular operating system for tablets prepared with processor ARM and designed to run applications downloaded from the Microsoft app store .

Windows 8 RT already know that until Microsoft developed a compiler to adapt applications for Windows 8 X86 version, the number of applications available outside the Metro interface (i.e, in the classic desktop) will be limited.