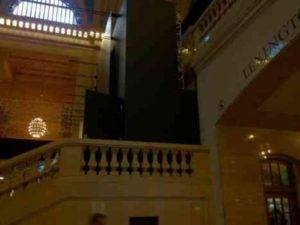 Presentation scheduled for today at the Apple Store Grand Central Station in New York. The opening will take place Friday, during Black Friday. 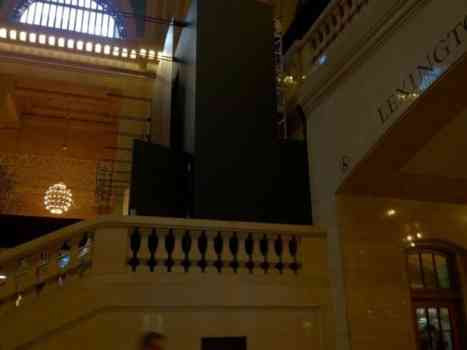 Apple Store The largest ever made ??to date will be presented the following day, with the grand opening scheduled for Friday. It’s the Apple Store at Grand Central Station in New York, one of the most famous and visited the famous U.S. city. Thus confirmed the rumors that they saw the new opening just in time for Black Friday.

Although Apple has not yet expressed in this regard, it would 9to5Mac received confirmation from sources deemed reliable but anonymous. There is talk of an Apple Store with over 300 employees and about 24 thousand square meters large , will be located in an area that definitely favorable as the Grand Central Station every day is populated by about 750 000 people and during holiday periods over a million people.

According to reports, were expected to show in style organized with large screens that show Apple products. The store is well stocked for the holiday season and are expected to have considerable success in terms of sales. Apple store will be an important and meaningful at the opening of Black Friday , traditionally the day that opens in the U.S. holiday shopping season.