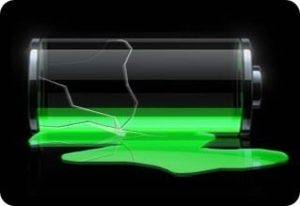 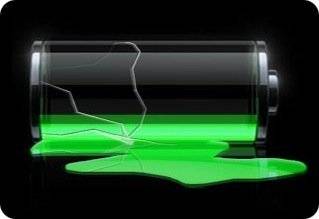 As you all know that Apple received a number of complaints of battery problems of all the iOS devices and Apple also promised that it will fixed all the battery issues in his upcoming update of iOS 5.0.1 but it comes in our knowledge that Apple had not succeed in fixing battery problems and even after the release of update, many device owners complained of battery issues.

Installed the new IOS 5.0.1 two hours ago. Five percent battery drain in 45 minutes with Wi-Fi and location services turned on and me not touching the iPhone 4S. The new update doesn’t seem to help much.

About this issue it is said by Apple to AllThingsD :-

The recent iOS software update addressed many of the battery issues that some customers experienced on their iOS 5 devices. We continue to investigate a few remaining issues.