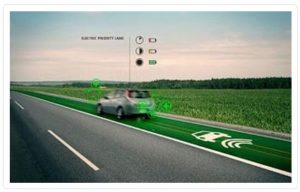 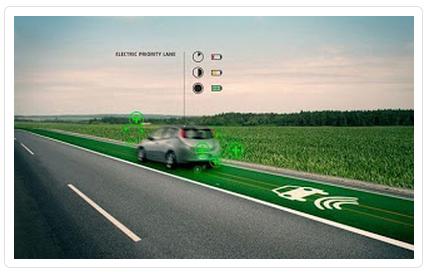 The new highway will incorporate a number of advanced technologies that make them really smart. “Clever Highways” (Smart Highways) program called as the construction of new roads won an Innovation Award. The designs of smart highways developed by Studio Roosegaarde companies and Heijmans Infrastructure. 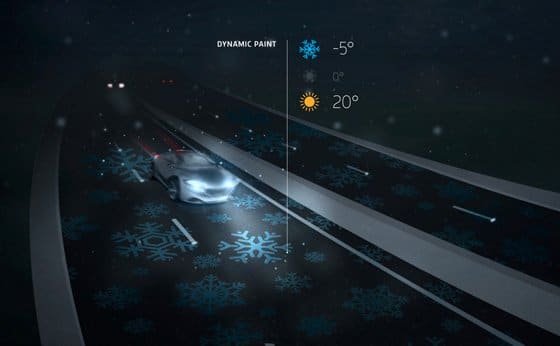 These roads will incorporate lighting systems that can track vehicles that are over and will illuminate the points at which they move. When there is no movement of vehicles off the lights will not need to be permanently lit evening conventional streetlights and thus saves energy. 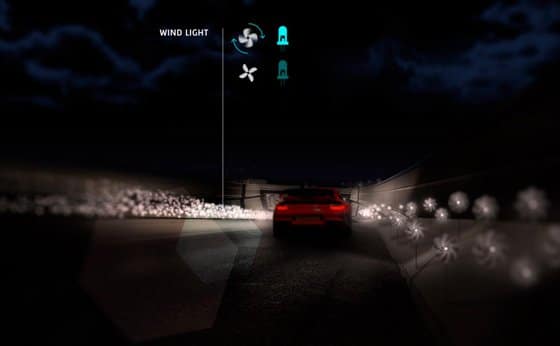 white stripes and other markings on the road are painted with special paint that will be ‘sensitive “changes in the weather and will make visible to drivers in the rain, snow, etc. In smart highways there will even special lanes will be directed to electric cars that will automatically recharged as they move on them. The first sample of smart highways going to see the Netherlands as it became known after the roads of the country in 2013 will be painted with a special luminescent powder that will brighten the road for ten hours after nightfall. 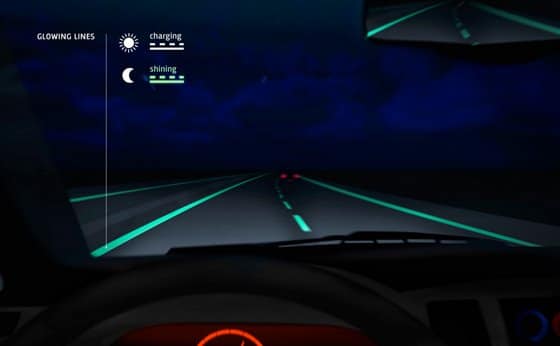