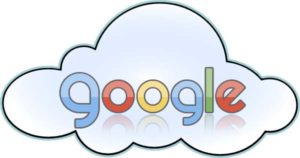 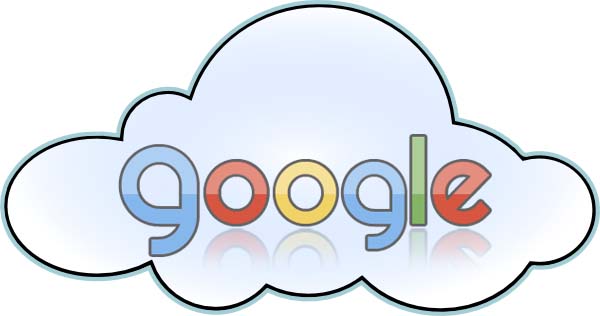 The company explained that such centralization could inhibit the development of the Internet and promote censorship.

Prior to start soon, the World Conference on International Telecommunications (WCIT-12), Google has spoken out against it, that the United Nations (United Nations, UN) to take control of the future Internet. Such a measure could affect the development of the Internet, Google said.

“There is a growing movement against the freedom of the Internet filter. 42 countries and censor content. Just the past two years, governments have enacted 19 laws that threaten the freedom of expression on the Net” , explains Google

On the WCIT-12, dated 3 to 14 December 2012 held in Dubai, it is among other things a recast of the International Telecommunications Regulations (ITRs): This is an agreement of 1988, which regulates the telecommunications between countries.

The conference is organized by the UN organization International Telecommunications Union (ITU). The negotiations will take place behind closed doors. In addition, only governments are admitted to the conference. “engineers, companies and the people who build and use the Web, no voice” , criticized Google.

It had been proposed rules, which allowed governments to restrict free speech on the net, Google said. Other applications relate to the fact that major suppliers such as YouTube, Facebook and Skype should pay taxes if they their service users in other countries at his disposal – it would be Google itself also affected. “ITU is the wrong place to to decide the  future of the Internet” , summarized Google.

In fact, little is known about the agenda and the proposals to be discussed at the conference. Two U.S. scientists have on the side of WCIT leaks collected documents that have been leaked.

It emerges, for example, that Russia and China favour at least partial control over by the ITU. Both countries are not known as a defender of free speech on the Internet. The U.S., however, want to hold on to the current model , according to the various organizations responsible for control of the Internet. The technical tasks are performed by organizations currently in the United States. Although they are independent, but are the responsibility of the U.S. Department of Commerce.

Google has asked users around the world to join in the protest. The company has set up a website where users can Record Views in Favour of “free and open Internet“