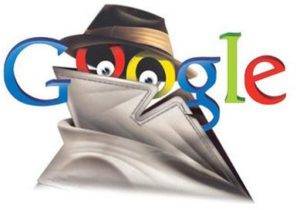 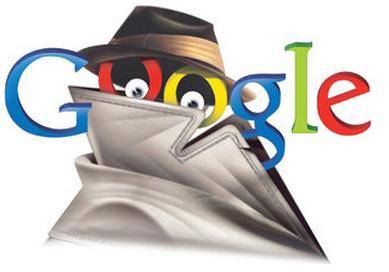 Google has announced a new version of the Transparency Report, used to provide citizens with details of the actions of governments on the web.

“How governments access to the information available on the Net?”: With this question opens a new article published in the Official Google Blog by which the Mountain View company announced the availability of a report which aims to highlight the ways in which government agencies around the world take to the pool of published data on the web its citizens.

“More, more transparency “, a motto, this, that reflects the will of the search giant to meet the needs of citizens and, therefore, of its users. Thanks to the Transparency Report , available for some time through a ‘ special web page hosted on the servers of the company, it is now possible to understand by country all requests received by the group over the last few months, by type and enriched by the legal reasoning that led this research.

The online search giant put under the magnifying glass so the actions of global institutions to shed light on ways in which the network is used as a tool for the detection of any information about suspected crimes committed both on and offline. As regards Italy, for example, Google claims to have received a request for removal of a video posted on YouTube on Prime Minister Silvio Berlusconi , and overall the requests for information on data users increased by 29% from July to December of 2010.

Using the new version of the report is short can scroll back the history of requests received by Google in an official capacity by governments worldwide, and you can find out for example that China is a long time one of the most active in this respect, with many attempts to block violations fully drawing on the enormous pool of information that is the Internet. In each state there is a detailed picture of the situation, using the “Country Detail”.