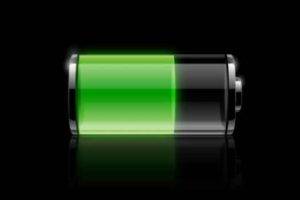 Although it would be more functional devices, despite not having to carry almost every day. Researchers at the University of Leeds have developed a “Gel Battery”. More smaller, cheaper, safer and more efficient than current technologies. 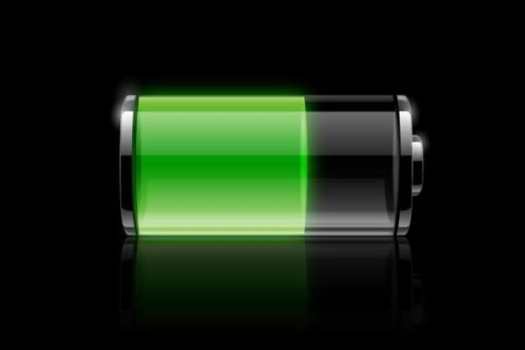 We saw a lot of ideas on how to make cell phone or a computer to work longer without the need of continuous use with each charger.However, they were usually just futuristic concepts. Fortunately, a much more viable solution is just around the corner.

Lithium Batteries progress can be produced from polymer gel. The new invention has to be much more durable than today’s batteries, and scientists hope that in the future will dominate the way power is electronics. Gel batteries consist of 70 percent. with liquid electrolyte and can be formed in any shape or size.

Reports from the UK sounds very good from our point of view realistic, but everything indicates that the batteries and gel a few years will be hosting our gadgets. Thus, our device operates on a single charge much longer without turning off half the function.What s’ more, the batteries will be much safer. Today, the solutions implemented using components based on organic compounds, so fixed in the fire or heat the battery can be very dangerous.Using this virtually eliminates gel problem.Scientists also believe that the technology used will allow cheaper production of batteries – the cost of production must fall into a 10 to 20 percent.