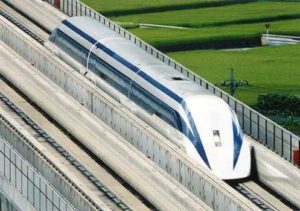 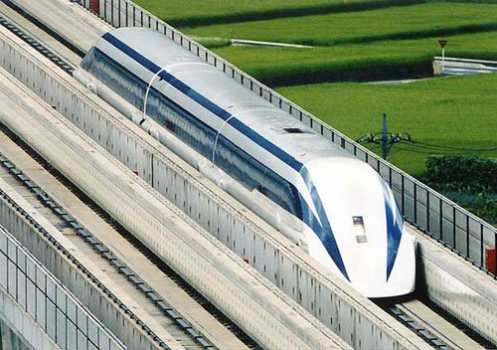 The Central Japan Railway Company revealed its plans for a prototype train that will connect the main station of Shinagawa Tokyo to Nagoya and can carry 1000 passengers in 16 carriages with speed of 500km / h, thus reducing the distance of 90 minutes is now in 40 minutes in 2027!

The outrageous this speed can be achieved with very ecological way, as the Series Lo has no wheels and uses electromagnetic fields to floats ( magnetic levitation) above the rails, thereby minimizing friction. Already have constructed 5 wagons and soon will begin testing the system to demonstrate the safe use of commercial and if all goes well, the first expansion will be to Osaka until 2045 which will cost $ 64 billion.

Note that similar maglev system connects Shanghai to the airport Pudong (within 32km) and is the fastest train in the world with 430km / h, but Japan is the first to try such a construction in remote and promises even greater speed.

iPhone Owners Are Very loyal to Their Brand

First Time in the History Tablet Bypassed Netbooks by Sales