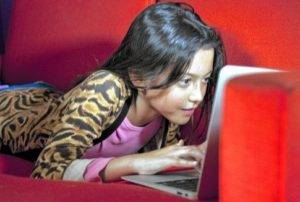 The age limit required by law to access Facebook is equal to 13 years : The social network, therefore, does not accept children younger than this age, although the limit can easily be overcome simply by declaring the fake site. And apparently the presence of children is growing, with approvals from both parents. 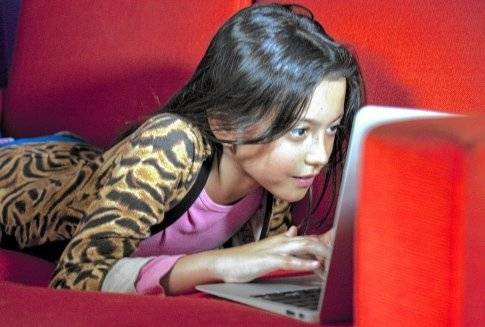 A study of New York University has collected testimony from a panel of a thousand parents. Interviews with those who possess child aged 12 years: 55% of respondents told that his son already had an account on Facebook and as much as 76% of the latter admitted that he even helped his son to proceed with the registration. The percentage of parents who know their child on Facebook drops to 30% for the age of 11 years and 19% for the age of 10 years.

The phenomenon appears to be short, anything but a minority: millions of kids living Facebook experience even if below the minimum established by law and policy of the site , outside of specific protections and not always with the full knowledge parents about it. Mark Zuckerberg has expressed his opinion to that effect for some time: the network would be ready to open its doors to children, even at the cost of security measures and safeguards any more to identify. It would be of interest throughout the rest of Facebook, but the law does not listen to reason: the social network is and must remain a thing for adults. Even if the reality, and they say the numbers, says the opposite.