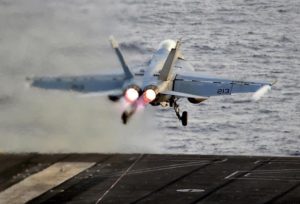 This is the new development would be close to completion within the laboratories of the U.S. Navy. Scientists and researchers say they are very close to achieving the transformation of seawater into jet fuel . 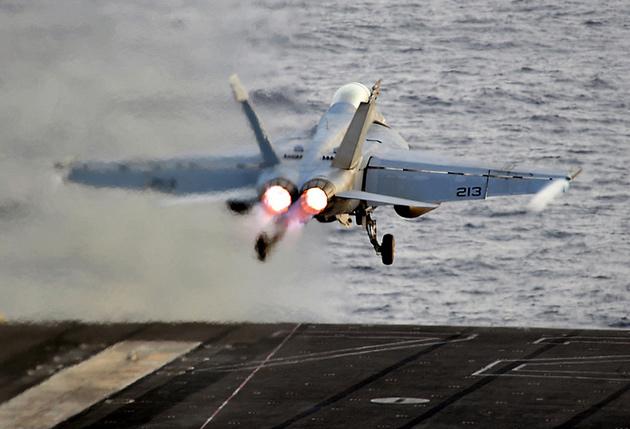 JP-5 is a kerosene-based fuel, a mixture of different hydrocarbons, alkanes, cycloalkanes and aromatic hydrocarbons. This is the main aviation fuel loaded with jet engines, which “feeds” Navy U.S. aircraft. According to the researchers, the production of it from sea water would save the Navy transfers the execution itself dangerous. This is reflected Heather Willauer, one of the researchers:

The potential benefit is the ability to produce stocks of JP-5 fuel at sea to reduce the logistics tail fuel delivery without environmental impact and increase the security of the Navy.

An advance is not without controversy. Republicans in Congress have fought against this and similar investments of the Navy in its attempt to develop alternative fuels. The argument is that the Navy can not afford to try to create fuel from seawater when the defence budget is being cut.

The Biggest “Battery” in the World