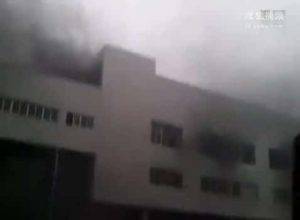 One of the establishments of the company Pegatron, hired by Apple to manufacture the rear panel assembly iPad 2, has been the subject of a small explosion over the weekend. About sixty people were injured, some of whom admitted to hospital following the injuries suffered, while some machines have been damaged due to fire. 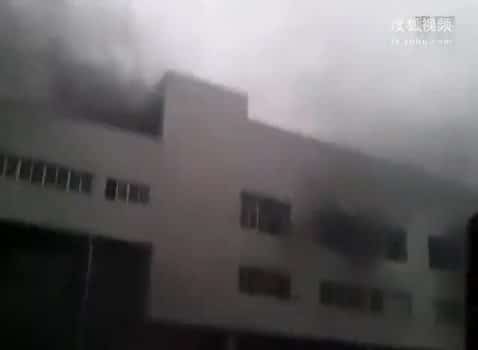 Apple, in short, will continue on its way without incident represents a particular problem for business strategy. All this raises a new case, however, after several incidents involving several companies over the years the company has bitten the apple entrusted the production of components for its devices.