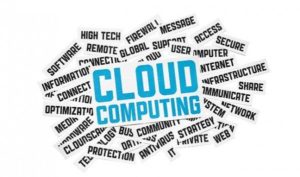 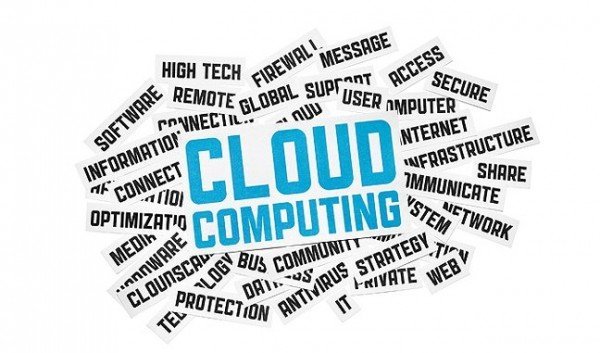 The word “cloud” has entered the vocabulary of the average browser for some time now, but it is only in recent months that the cloud has seen a veritable explosion. According to data from IHS, in fact, at the end of June, the number of subscribers to services operating in the sector have reached 75% of the projections made ??by analysts for the end of the year , with an exponential growth compared to previous year.

If at the end of 2011 at best could count about 150 million entries, the halfway point of 2012 that figure had already risen to 375 million , an increase of over 100% in just six months. The foregoing provisions then spoke to 500 million by the end of the year, but at this point it seems reasonable to assume that this goal will be cut well before the next December 31. Growth, according to analysts, will slow slightly over the next 12 months, approaching at an altitude of 625 million at the end of 2013 .

The area of ??cloud will live then a phase of mild stall, doubling the number of accounts registered with the free and pay only in 2017, as they will be about 1.3 billion registered users. The digital cloud, on the other hand, will become increasingly important in the daily life of millions of people, introducing in new environments, providing new solutions and offering a user experience even better: the explosion of the fund is only in its early stages.

Expansion of the market will pay, however, as expected, a continuous loss in economic terms by companies operating in the sector , especially with regard to those who provide services purely cloud is not related to other projects (such as the various Dropbox, Mozy , SugarSync and the like). In this context, the mobile operators would take action to make the most of the opportunity, enriching its portfolio of services offered to customers and helping economically most active companies in the industry.