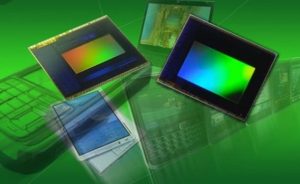 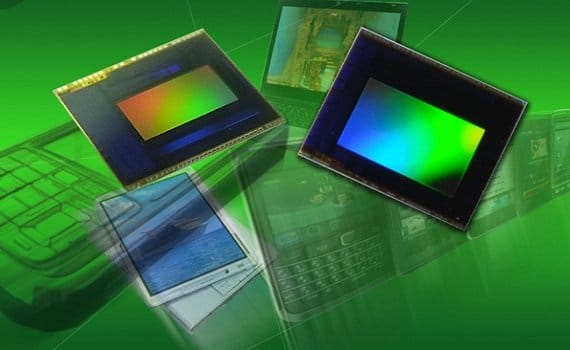 In addition to the main products, Toshiba also manufactures component parts for various kinds of mobile devices with the shape and size. And most recently, the company has announced the latest CMOS camera sensor developed by the company. While still on paper, but it seems like a promising piece of silicon.

Toshiba’s new camera sensor has 13 Megapixel resolution, but this is not what makes it stand out. It becomes special structure are created by assembling the pieces 1.12 micron pixels into a plate of 8.5 square millimeters in size. Thus, when the pixel size down image quality will deteriorate. But Toshiba says it has solved this problem with noise reduction technology integrated colors. Moreover, this is the type of sensor rear-view camera, so theoretically, it should perform well even in low light conditions.

We will have to wait a while longer to see the 13MP CMOS sensor on mobile devices.However, manufacturers are interested in this achievement of Toshiba may require sampling earlier, around December 2012. Therefore, Toshiba is not revealing the utility features that this new product can bring to the beginning of next year.

Toshiba, who inherited the redemption of Hitachi Western Digital part of its production to 3.5 “drive has announced the release of models with a capacity of 4 terabytes.

These discs embark systems data encryption and secure deletion. They will also have a 5 year warranty and very valuable at a time when the guarantees disks have melted like snow in the sun.

We do not yet know the price of these products, but given their target market, they should be more expensive than equivalent capacity models from competitors.