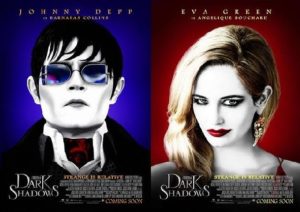 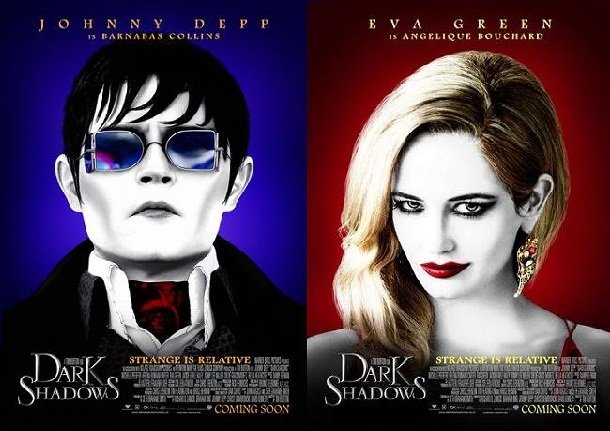 2012 can be a big year for Tim Burton , as he directed two films arrive in theaters worldwide. Earlier this month we saw the first trailer of ‘Frankenweenie’, a short adaptation of Burton’s own marking his return to animation. However, the flagship title of the director of ‘Ed Wood’ is ‘dark shadows‘ film version of the television series created by Dan Curtis in the 60’s of last century. There has been much secrecy surrounding this film, which has meant that we could see only a first step just two months before its release, something very strange for a big Hollywood blockbuster,

Read more‘Dark shadows’ of Tim Burton, Posters of the Characters 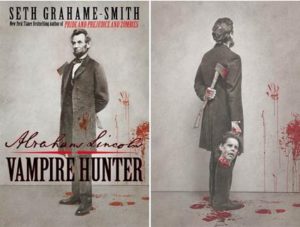 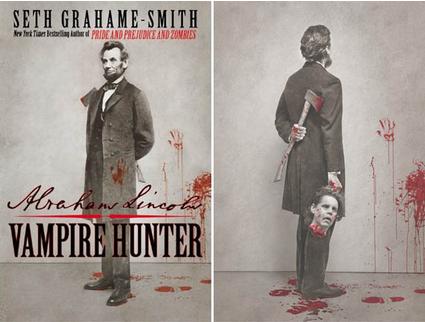 We had already seen a couple of posters , now 20th Century Fox has released the first trailer of the peculiar production of action and terror ‘Abraham Lincoln: Vampire Hunter’, based on the novel by Seth Grahame -Smith. It is produced by Tim Burton and is the new film as director Timur Bekmambetov , responsible for the staging of ‘Night Watch’ (2004) and ‘Wanted’ (2008), among others. With this man in charge and that clear title, 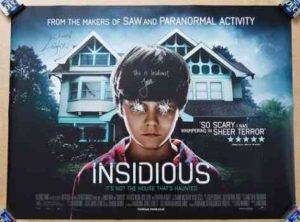