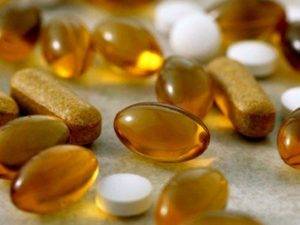 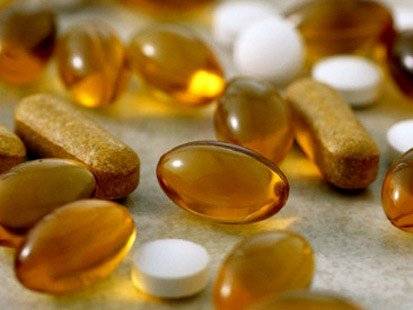 WASHINGTON (Reuters):  According to a U.S. study published in the magazine American Journal of Clinical Nutrition , the people who take supplements to increase their intake of minerals may actually be getting too much of a good thing, and even risked serious problems.

In some cases, supplement users may actually be overloaded with minerals such as iron, which can cause potentially serious health problems, the researchers said.

“People need to choose supplements to help meet but not exceed, the recommended daily intake levels,” said Regan Bailey, a researcher in nutrition at the National Institutes of Health United States, who led the study. Bailey and his colleagues used surveys to assess food intake of minerals including 8860 men and women who participated in a major government health survey between 2003 and 2006.

Men and women who reported using dietary supplements with eight major minerals-calcium, iron, magnesium, zinc, phosphorus, copper, potassium and selenium, were much less likely to be receiving inadequate amounts of these minerals through food ate those who said they supplemented the diet, the study said. The relationship was stronger in women who are more likely than men to take supplements.

Supplement users, in turn, used to eat better and have healthier lifestyles than nonusers, said Bailey. The research team also found that calcium intake is often fell below recommended levels, even among those who called themselves supplement users.

Older people were much more likely to fall short of meeting their daily calcium needs, but also to surpass them. That’s because people tend to use more supplements as they age, which helps explain why nearly 16% of women between 51 and 70 years recorded a daily calcium intake above the recommended limit. Excess calcium has been linked to kidney stones.

Supplement users were also more likely to increase their intake of magnesium and zinc above the recommended maximum, but with unknown consequences on the health of those excesses, if any.“We always hope that people who are taking food supplements are most in need, but there seems to be,” said Cheryl Rock, a researcher in nutrition at the University of California at San Diego.